FUSO has made a name for itself as a go anywhere, get anything done brand the world over. Vehicles developed and produced by FUSO are known for their track record of technological innovation and high customer satisfaction. Outstanding quality, superlative efficiency and cutting-edge design are further attributes of the FUSO brand.

As one of Japan’s leading manufacturers of commercial vehicles, Mitsubishi Fuso Truck and Bus Corporation (MFTBC) produces a full range of trucks and buses for a wide range of operating conditions. FUSO trucks and buses are true professionals when it comes to efficiency, comfort and safety, boasting versatile payloads and ride comfort. FUSO brand workshops dot the globe offering extensive spare parts and customer service networks for customers in more than 170 markets worldwide, making FUSO Daimler Truck’s most international brand.

At FUSO buses, safety is paramount. The top of the range models Aero Queen and Aero Ace come with enhanced safety features, such as Active Sideguard Assist (ASA), a Japan-first feature in large coach buses, and Active Brake Assist 4. Further, the Aero Star large city bus features the Emergency Driver Stop System (EDSS), which allows passengers to press a button to bring the bus to a safe stop in case the driver loses consciousness at the wheel. Solving unique customer requirements is another hallmark of FUSO buses. An example is the Aero Ace elevator bus offering wheelchair users a safer and faster way to get on and off.

The FUSO brand name dates back to 1932, when the name was first used for a bus that was built in the shipyard and machinery works of Mitsubishi Heavy Industries in Kobe. On the occasion of its delivery to the first customer, the Japanese Ministry of Railways, the company's employees were asked to suggest a nickname. Finally, “FUSO” was chosen from among the suggestions. Fusō is the Japanese pronunciation of “fusang”, an old Chinese word referring to the “sun’s origin,” or, Japan.

The former Daimler AG acquired a 43 percent shareholding in Mitsubishi Fuso in 2003, as a spin-off of Mitsubishi Motor Corporation’s Truck & Bus Division. Since 2011, Daimler Truck has held a stake of just under 90 percent. FUSO trucks are produced in Kawasaki, Japan, Ordagam, India, and Tramagal, Portugal, and FUSO buses are produced in Toyama, Japan. FUSO vehicles are also assembled locally at 16 knock-down plants around the world. 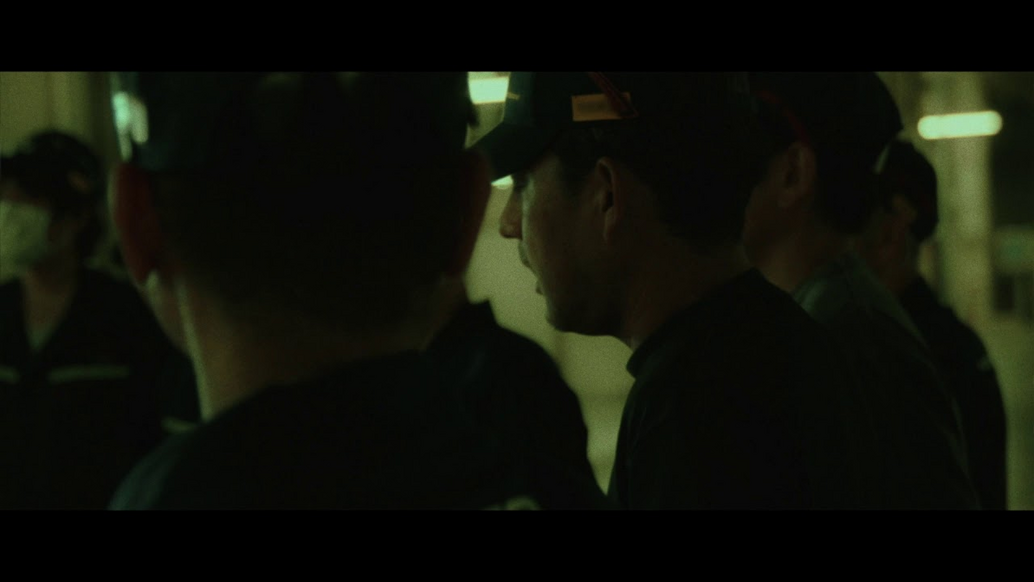 We need your consent to load the Youtube service!
We use a third party service to embed video content. This service may collect data about your activities. Please read the details and agree to use the service to view this video. More information